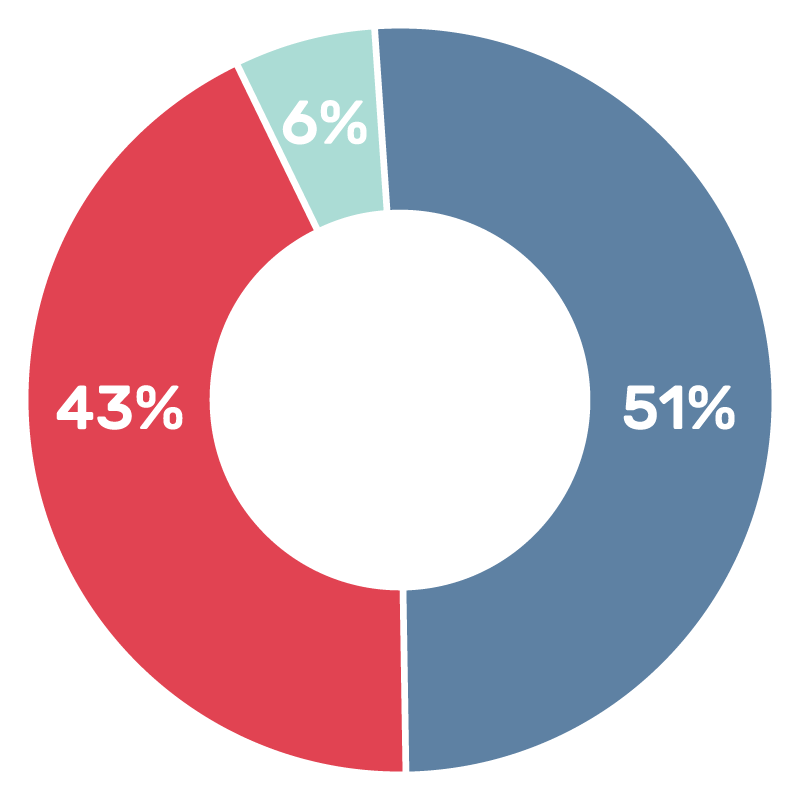 Desalination of salt water to provide drinking water is an essential process for quality of life in many countries. Typical desalination methods are currently based on either reverse osmosis (RO), thermal (distillation) or electrodialysis (ED) methods.

Although the technology to desalinate salt water has been developed, current methods consume large amounts of energy making the use of desalinated water too expensive for many regions of the world. Ionic Solutions sees a need for more affordable desalinated water not only for human consumption, but to provide an economic water source for agricultural and industrial requirements. 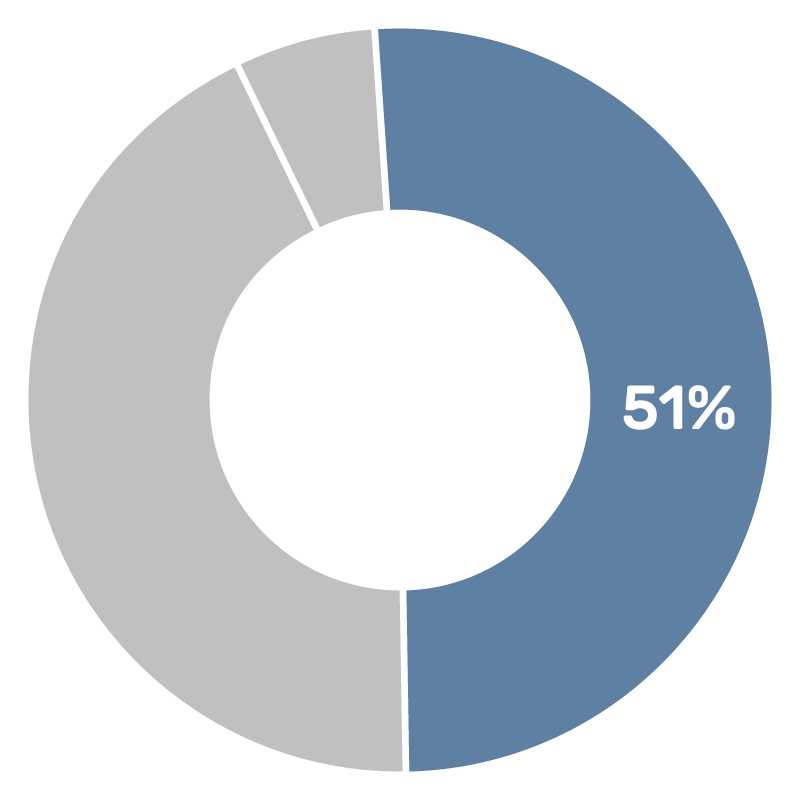 The thermal (distillation) desalination process uses energy (heat) to evaporate water and subsequently condense it again. When there is waste heat or sufficient electricity available, as is often the case with refineries and power plants, thermal desalination separates sea and brackish water into two flows consisting of a freshwater stream with low salt content and a stream with high salt concentration.

Although the distillation process is the most reliable method to produce fresh water from seawater, it is an energy intensive process requiring both thermal and mechanical energy, which increasing capital costs and operational complexities. As the world’s oldest method for desalination, this technology is quickly becoming obsolete, even with technological improvements, because of the environmental costs. 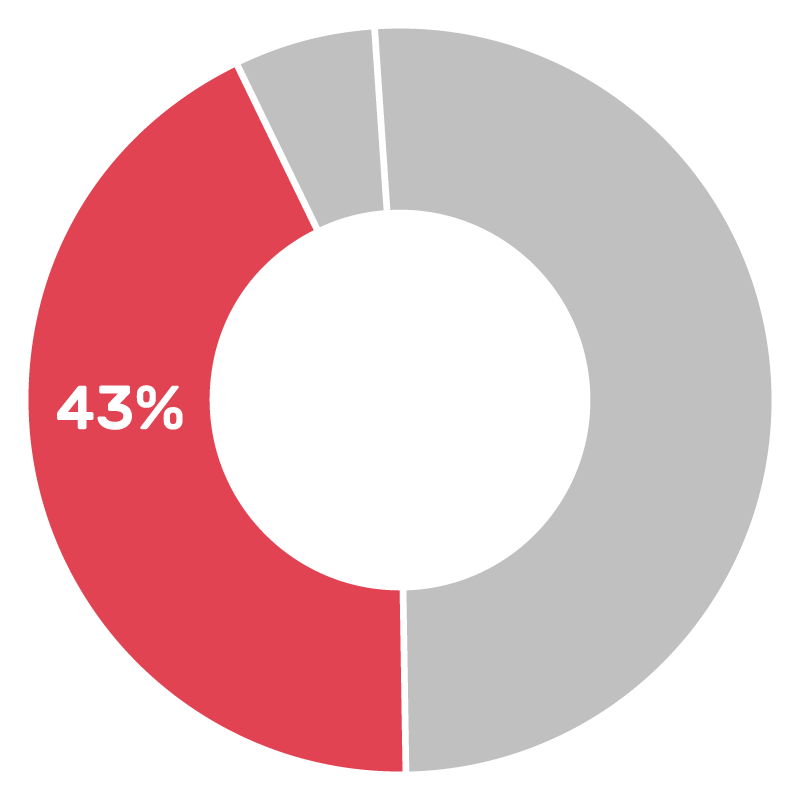 In RO systems, electric pumps apply high pressure to the input solution causing the transfer of water molecules across the RO membranes. The RO membrane allows the passage of water, but prevents the flow of ions to the outside of the membrane. The concentrated solution of ions that are trapped on the inside of the membrane are then discharged from the center of the RO tube for disposal.

The minimum internal water pressure required for ion separation is equal to the osmotic pressure between the concentrated base solution and the desalinated water plus the pressure needed to cause sufficient flow through the membranes. The most efficient RO systems are large scale plants that boast energy consumption greater than 4.0 kilowatt-hours per cubic meter (kWh/m3) for seawater desalination. 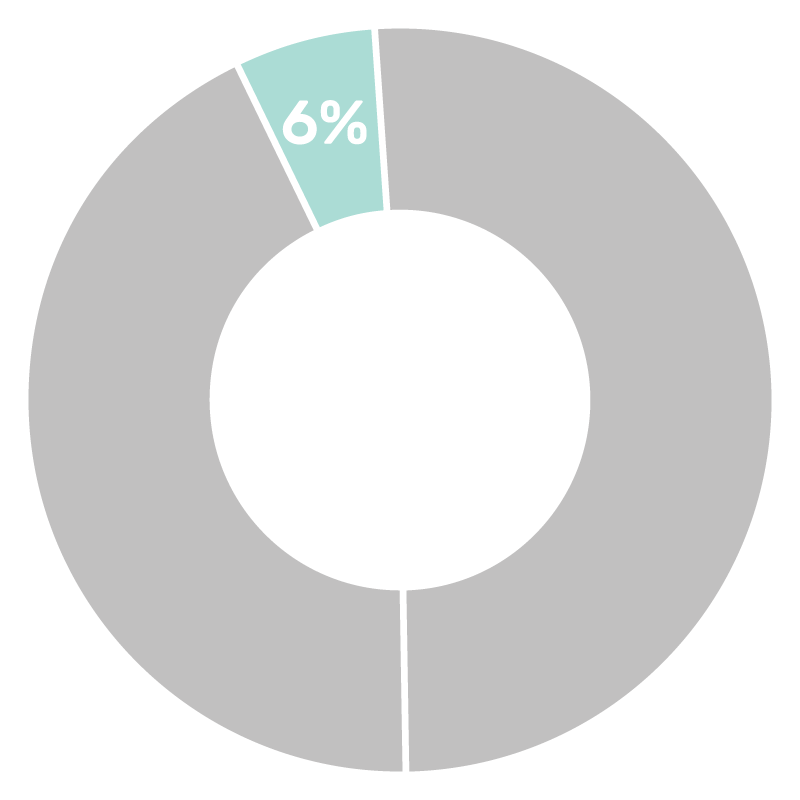 In ED systems, an electric field causes positive and negative ions to move in opposite directions within the water. When a membrane is placed in the path of ions the water is trapped on one side of the membrane while the ions move through the membrane. This causes a depletion of the salt content from the input solution.

In conventional ED systems, the electrical efficiency is reduced because some water molecules are dragged through the membranes because of their attachment to the ions. Efficiency of the conventional ED cell is further reduced because of osmotic pressure effects that are naturally developed between the desalinated product water and the concentrated solution. As osmotic pressure builds up, it has the effect of forcing the ions from the concentrated solution back into the desalinated water.

The permissible limit of salinity in drinking water is ppm. Seawater normally has salinity in the range of ,000 – ,000 ppm in the form of total dissolved salts. (Tiwar GN, Singh HN, Tripathi R, Solar Energy, 2003)